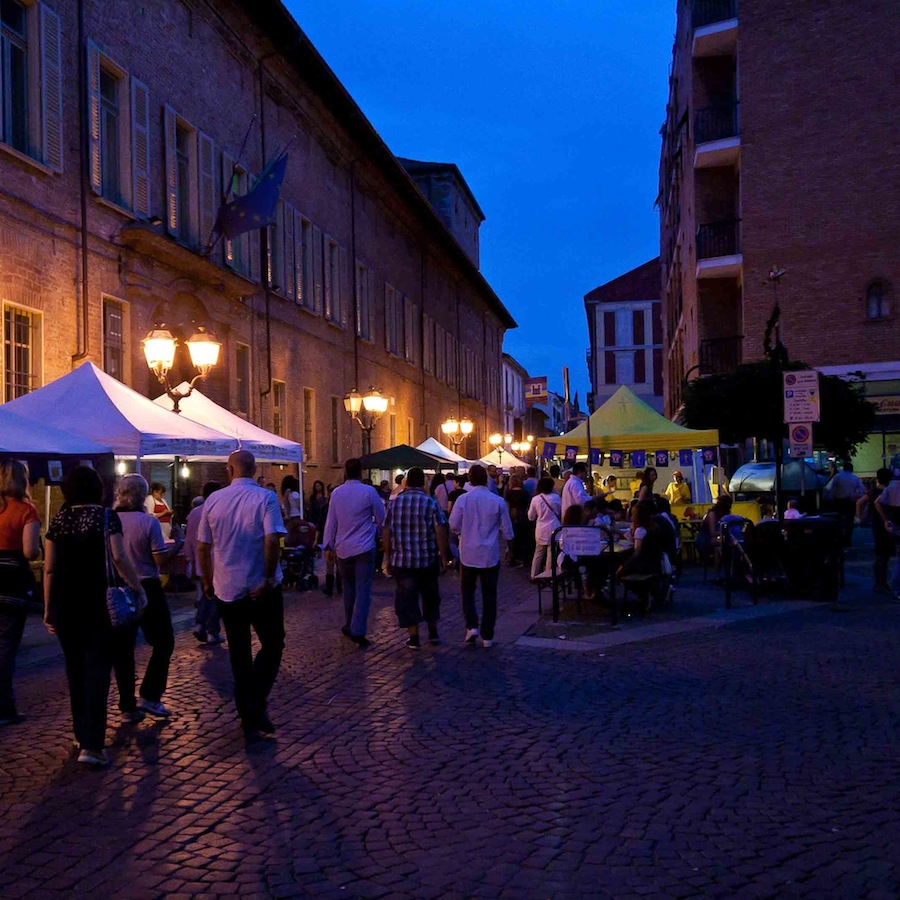 Before the birth of Alessandria, around Rovereto were centralized various villages among which Borgoglio and Bergoglio. The village of Rovereto (castrum roboreti) was surrounded by walls that protected the castle and the houses and was the typical medieval village. It seems that the name Rovereto comes from the numerous oak woods surrounding the village. Inside, the church of Santa Maria di Castello stood and still exists. In front of the castle of Rovereto, beyond the Tanaro river, where today we find the Citadel, there was an agricultural centre called Borgoglio, already connected with a bridge over the river, consolidated and made more stable in the past and recently demolished.

Rovereto had to be a warehouse for the goods that arrived from Genoa and were then directed to the neighbouring lands. Many inhabitants of the neighboring territories (Marengo, Villa del Foro, Solero, Oviglio, Quargnento, Borgoglio) saw so much traffic and money, they came to establish themselves in Rovereto that became a flourishing village and united against the arrogance of neighboring feudal lords. Thus, on May 3, 1168, the new town was born, and soon was named Alexandria in honor of Pope Alexander III. After the 1994 flood Borgo Rovereto is home to an important festival, held during a weekend in May, wanted by the inhabitants themselves as a symbol of the rebirth of the city; the courtyards of the ancient village open to host concerts, exhibitions, readings and the streets are filled with stands, teathers and musicians.